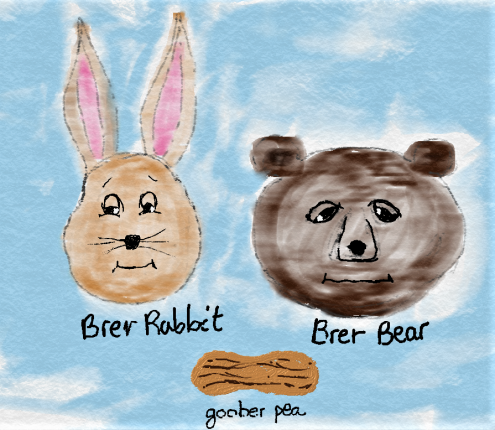 Brer Fox loved goober peas, also called peanuts. One year he decided to plant some in his garden. The ground was hard, dusty, and difficult to hoe and rake. But Brer Fox worked hard and soon he had an abundant crop. The plants were filled with goober peas. 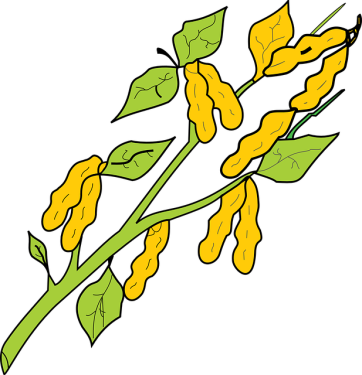 Throughout the season, Brer Rabbit had been watching Brer Fox. He saw the magnificent garden Brer Fox had made.

“I’m taking the children to get some goober peas,” he told Mrs. Rabbit. All Brer Rabbit’s children followed him to Brer Fox’s garden, where they ate to their heart’s content on the delicious goober peas. This happened day after day, until the plants were nearly stripped of peas.

Brer Fox was not happy at all when he could find no goober peas on his plants.

“All the work I’ve done, and someone is stealing my peas.” Brer Fox thought and thought. “I bet it’s that pesky Brer Rabbit! I’ll catch him doing it by setting a trap.” 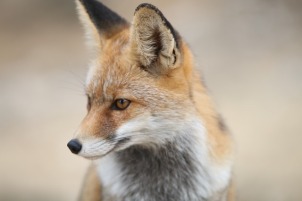 Brer Fox found the hole in his fence that Brer Rabbit and his family used to get into the garden. He bent a nearby tree sapling over by tying a rope around it. He then tied the rope in a circle around the hole and held it in place with a trigger stick. Brer Fox went home to wait to catch his thief.

The next day Brer Rabbit, thinking about the delicious goober peas he was about to eat, squeezed through the hole in the fence.

SNAP! His foot tripped the trigger stick, the circle of rope tightened around his body, and the sapling flew straight up into the air, with Brer Rabbit hanging upside from it.

“I’m in quite a mess,” he said as he swung. “Brer Fox is going to come by, and I’d better think of something quick to explain why I am hanging in this trap!”

But, as Brer Rabbit tried to come up with a plan, he heard Brer Bear grumbling down the path towards the garden. The sight of Brer Bear, who everything thought was not all that smart, gave him a plan. 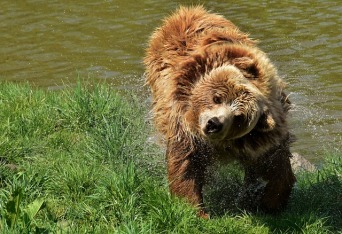 What do you think Brer Rabbit did next?

Read next week’s Tell-It Tuesday to find out.

Have a great day!